Over the past months leading up to last month’s event, I had the honor of participating in Project Metanoia with some of the best photographers, stylists, and artists between Louisville and Cincinnati. This image is what I submitted for the word “Metanoia.” <3

Facing times of darkness and grief, she has just discovered a symbol of hope. She begins to change her perspective to see the beauty and lightness on the other side.

In a story very similar to the symbolism in the image, I spent most of my time before the project date planning to make a much darker, sadder image about the shattering of an illusion and loss of hope. A few weeks before we were scheduled to collaborate, I lost someone very suddenly, who was incredibly special to me. A huge, concentrated source of love in my life… it was actually my dog.

I’m not sure whether it was related to the grief (and it probably was) but I started noticing a lot of synchronicities in the universe that seemed very much like signs of hope. Still, I was not planning to change my image, because it was something I’d been set on for months. When I arrived to the Henry Clay, there had just been a wedding, and there were beautiful tables and flowers everywhere. As soon as I saw them, I envisioned this image and story exactly, as a mirror to how I had been feeling recently. I guess, in a way, this image that came to me is my metanoia.

I wanted to make sure that the image had a very distinct contrast from one side to the other. We also wanted the styling, hair, and makeup to also echo the dichotomy of the image, and I think my team did an amazing job in achieving this.

As well as this image, check out the amazing behind the scenes video from our day of shooting! 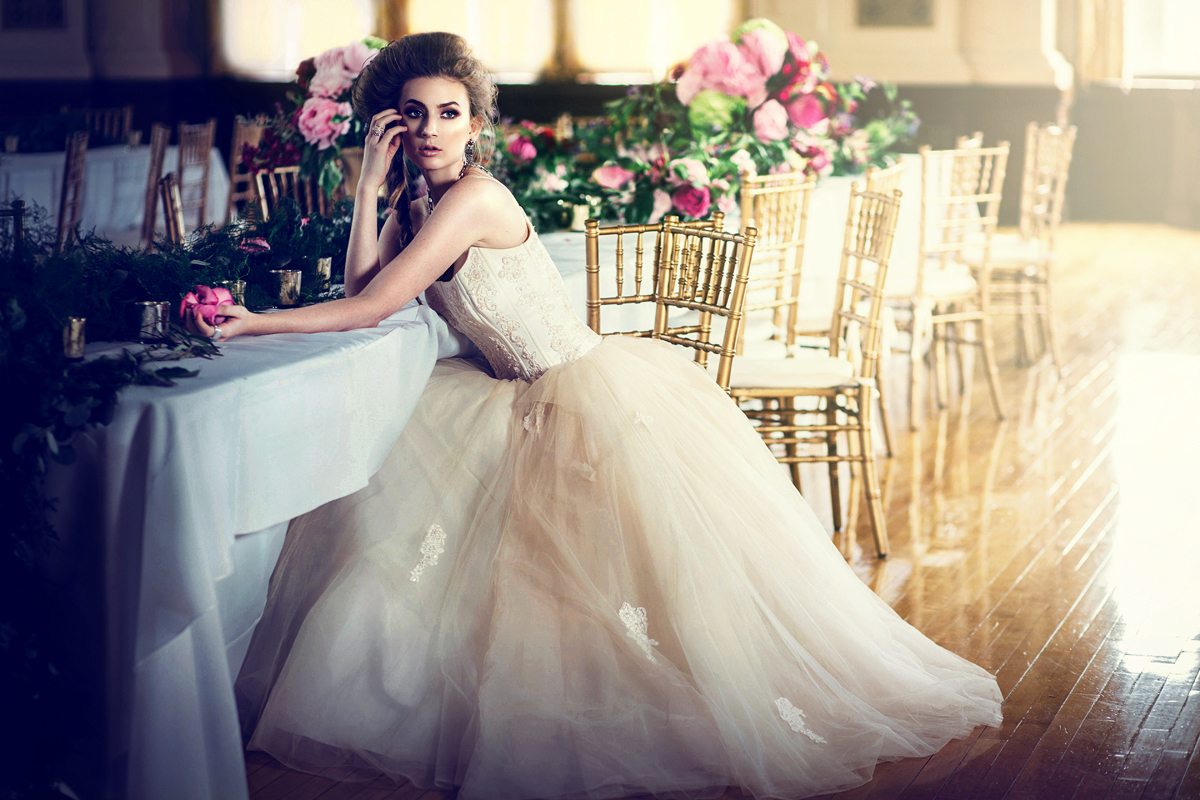