I had been wanting to collaborate with MUAH Sarah Crain and model Hilly Kenkel on a Marie Antoinette themed shoot since early in the summer, and it finally happened in the Fall! We were originally going to make it a fashion shoot, but decided to make it a beauty themed shoot.

This was my first time using my new Alien Bees 1600 — I didn’t plan to use it, but it started storming and we lost natural light in the studio. I just bounced the strobe on my foam core reflectors to emulate the natural light we had earlier in the shoot. I had never used a studio strobe before, I was a little nervous because I wanted to be better prepared my first time using it!

Photos from this shoot were featured in the November 2013 Beauty Issue of Elegant Magazine! 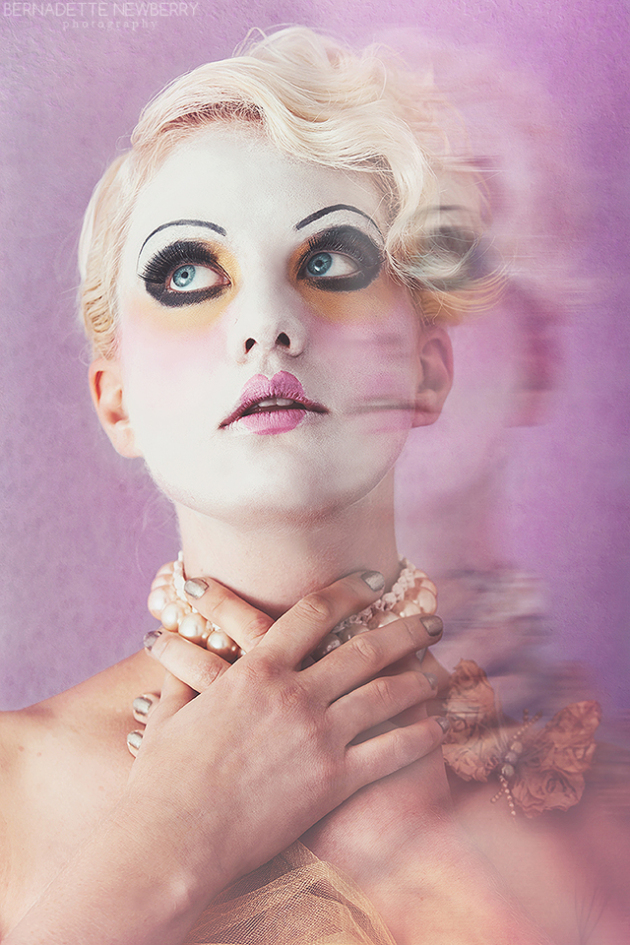 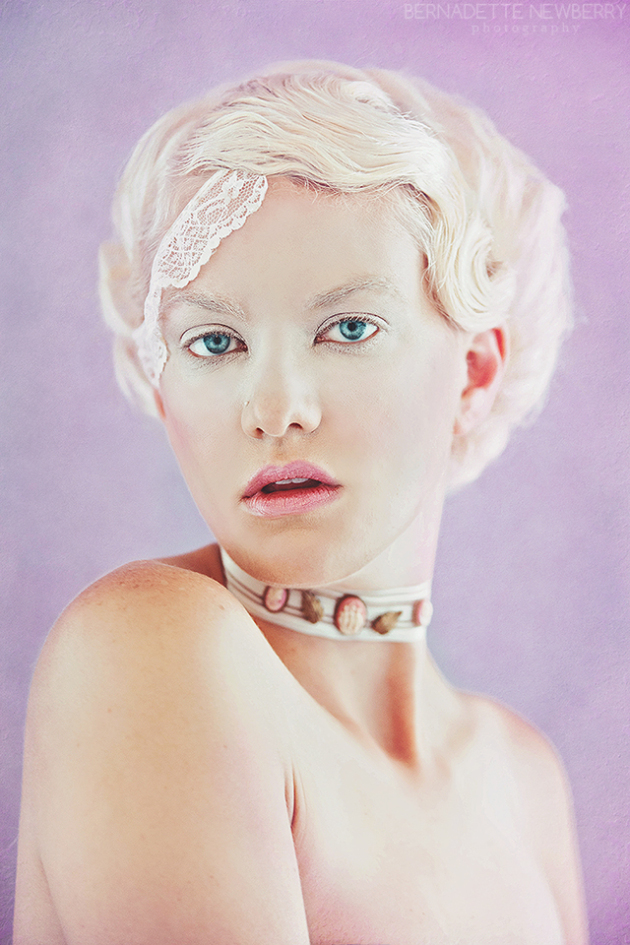 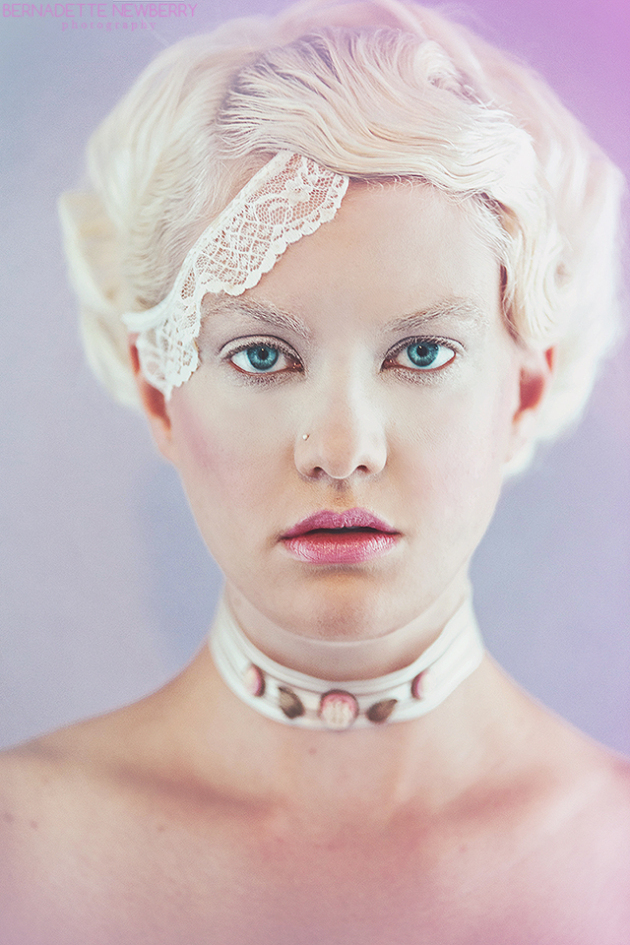 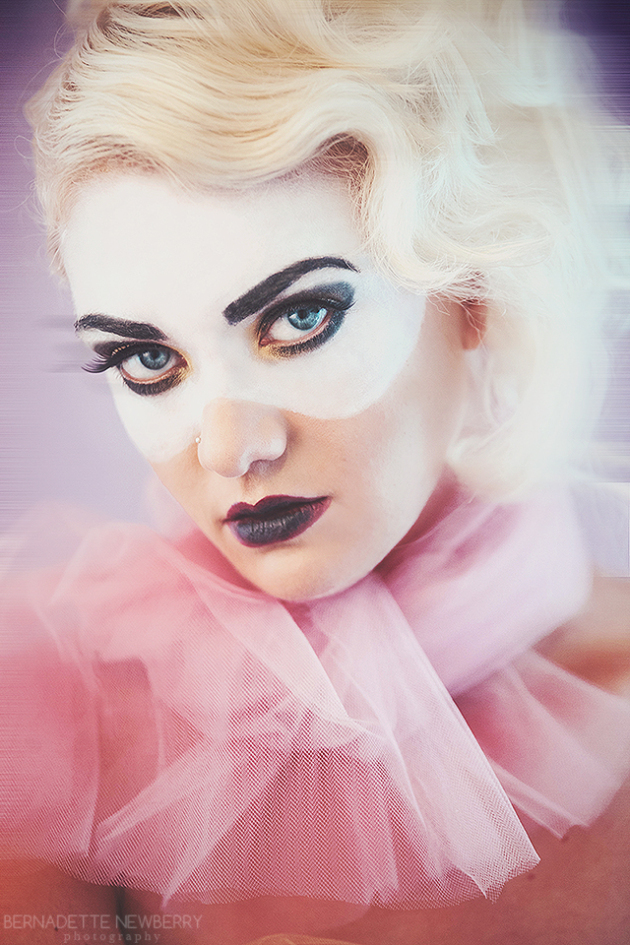 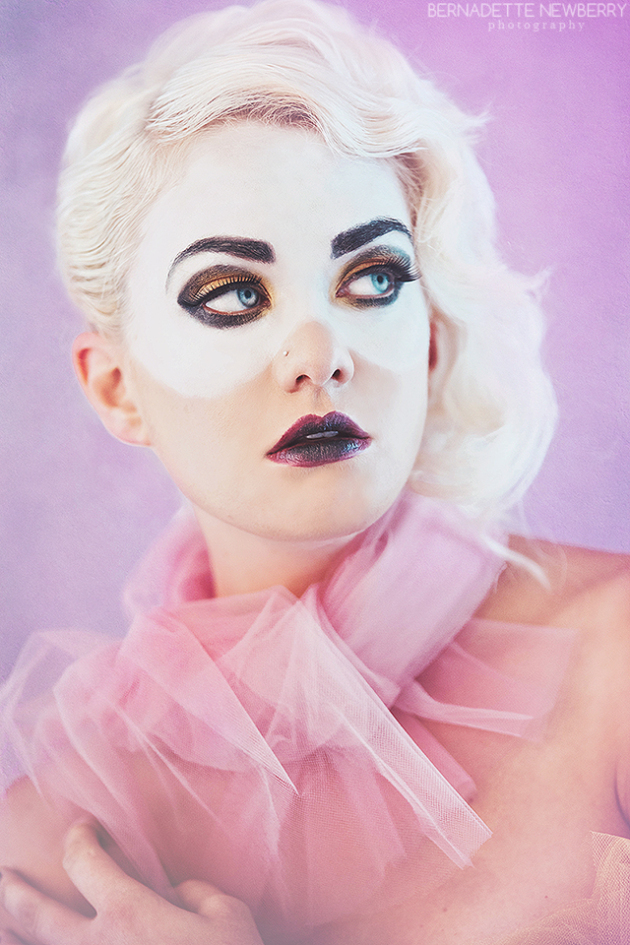 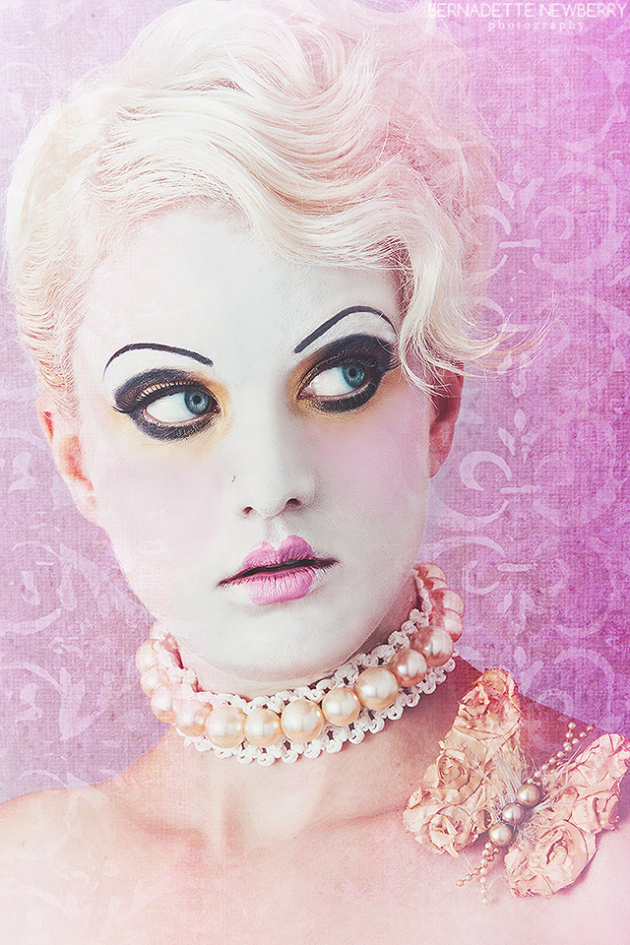